A B & C Surveyors Ltd

Regulated by the RICS

Providing all our clients with years of experience, in a fast and efficient service, presented in a professional report.

A B & C Surveyors Ltd

Buying a property is one of the biggest financial commitments you’re likely to make. A key part of the process is to have the property inspected to ensure you avoid any costly surprises in store after the sale has gone through.

Our surveyor, Matt Morris, has been providing property advice for over 20 years. We are totally independent and regulated by the Royal Institution of Chartered Surveyors (RICS). 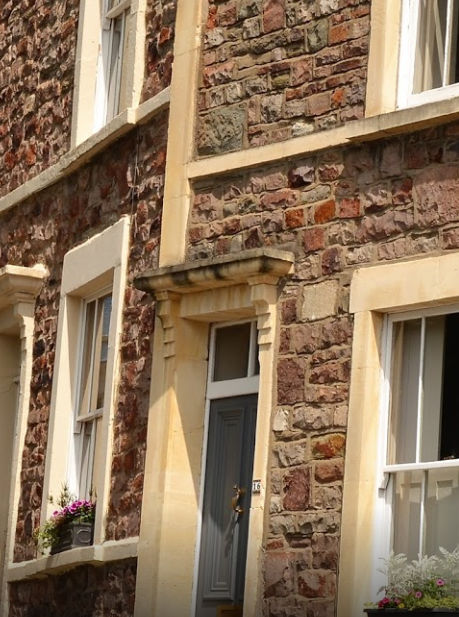 of surveys undertaken
Our Services 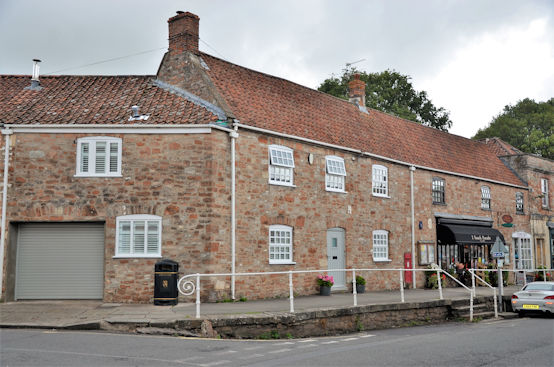 Choosing us means you can be confident that:

Matt Morris has carried out a good many surveys for his clients buying properties through my agency.

To the best of my knowledge he’s given a good professional service and provided realistic advice to his clients.

The RICS was founded in London as the Institution of Surveyors after a meeting of 49 surveyors at the Westminster Palace Hotel on 15 June 1868. The inaugural president was John Clutton (who founded Cluttons, a Bath based property firm still in business today). The institution has occupied headquarters on the corner of Great George Street and Parliament Square since then. It received a Royal Charter as The Surveyors' Institution on 26 August 1881.

Matthew was great to deal with from start to finish. Throughout the whole process Matthew was patient and professional. Unfortunately due to matters out of our hands Matthew had to do two surveys on different properties close together and both reports were very detailed and helped us understand the properties better before proceeding

I have known Matt for several years and would recommend him and A B and C Surveyors very highly in looking after a survey report of my property.

I have read Matt’s surveys in my capacity as an Estate Agency in Bath and find them to extremely informative and employing just the right amount of detail to inform buyers as to the condition of the house they are purchasing. It’s very important that surveys are clear, concise and informative and don’t blind you the science of building techniques!

Matt’s reports lead you through the property with approx. 40 – 50 photographs showing all elements of the property from the exterior (roof, chimney and walls) through to the interior including, ceiling, flooring, damp, windows, ventilation, joinery, gas and electrics giving a real sense of assurance and information about your property.

Matt is also extremely easy to talk to and I have found him very helpful if you need to call and talk through elements of the survey and uses plain, understandable language.

In conclusion I would say A B and C Surveyors are the ideal professionals to carry out your survey.

Matt Morris has carried out a good many surveys for his clients buying properties through my agency.

To the best of my knowledge he’s given a good professional service and provided realistic advice to his clients.